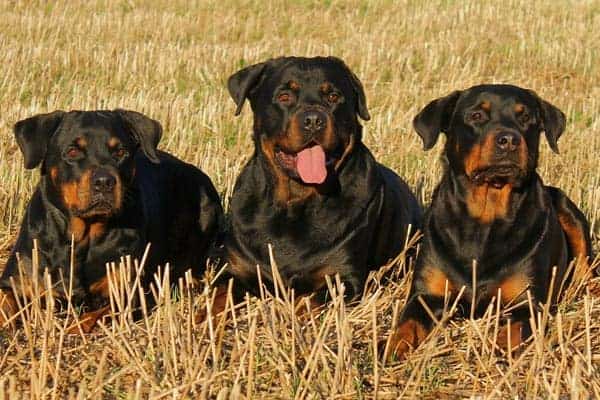 The Rottweiler is a working dog breed that has been serving alongside humans for centuries. But it is only quite recently that the Rottweiler has become a popular choice for a companion canine – a family pet. Whenever a dog breed becomes very popular, this drives up demand for more puppies. Increased demand can put … Read more Hybrid dog breeding has become very popular over the last several years. Worry about purebred dog health combined with an interest in developing new dog breeds is fueling the current craze for designer dogs. But while there are many critics of hybrid dog breeding, this is actually the same basic process breeders used to create … Read more When you think of the Doberman dog, you probably think of a tall, strong, powerful, and proud dog. You visualize those upward-pointing ears, the erect posture, and the distinctive black and rust coat color. But the truth is, there are many more coat colors present to some degree in the Doberman genome, or genetic pool. While … Read more 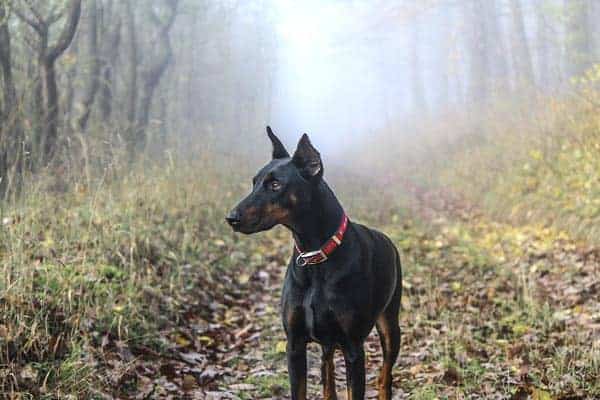 Doberman dogs have a unique blend of traits to make them the perfect guarding and protection dog. They are strong, smart, athletic, powerful, brave, energetic, and dedicated. A Doberman is a tireless worker with reserves far beyond that of the average human counterpart. This means that the answer to whether it is safe to own … Read more The Rottweiler Poodle mix is one of many cross-bred dog breeds that incorporate the purebred Poodle genes. Poodles are very popular picks for crossbreeding programs for several reasons, which we will discuss further in this article. Both the Rottweiler and the Poodle consistently rank in the American Kennel Club’s top 10 most popular purebred dogs … Read more The Doberman Pinscher and the Rottweiler are two of the most well-known protection dogs in the world. Many people can accurately name each dog on sight – even if they are not dog lovers! This says something about how good Dobermans and Rottweilers are at protecting their people and standing guard. But what could you … Read more